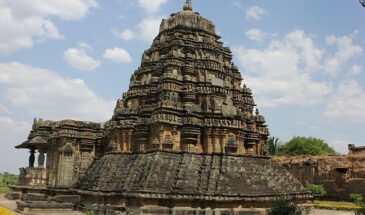 Join Firasti on the brand new tour with exciting locations from the northern part of Karnataka. Dharwad, Haveri, Gadag has lot to offer. So let’s explore.

Karnataka has been a land of abundant heritage. The state was once ruled by many dynasties. Chalukyas, Vijaynagar Dynasty, Kalchuris, Kadambas, Cholas were a few of them.

Almost every single village in Karnataka is blessed by a beautiful temple where villagers still perform daily rituals.

Dharwad is such a place in northern Karnataka which was once ruled by western Chalukyas.  A stone inscription indicates that there was a ruler by the name of BhaskaraDeva in 1117.

During that time many temples were constructed in and around Dharwad which are less explored, and less visited by tourists, and hence this tour is perfect for those who want to have some peace in their life.

So what are we going to cover on this tour?

How to book a seat?

You can book a seat by paying a booking amount here,